There are no upcoming events at this time.
agsdix-smt1-event-available 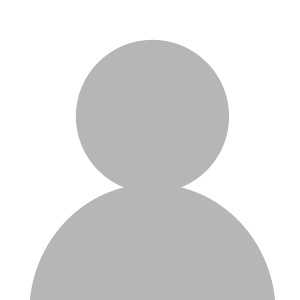 Carlos was born in Valencia, Spain. After moving to the United States, Carlos graduated from Florida Air Academy and went on to attend Florida Institute of Technology, with a major Aviation Management.

In 2016 Carlos began coaching middle school basketball at Odyssey Preparatory Academy; the 2018 team went 11-0. He is currently the assistant coach for the 6th grade AAU travel team, Florida Comets who have successfully played in tournaments in Florida, South Carolina and Georgia. Their success has qualified them to play for the National Championship.

MJ is a Florida native and veteran to the game of basketball having coached in local Palm Bay leagues as well as with the AAU Sunshine Warriors. Coach MJ has also coached at Heritage, Bayside and Life Changers.