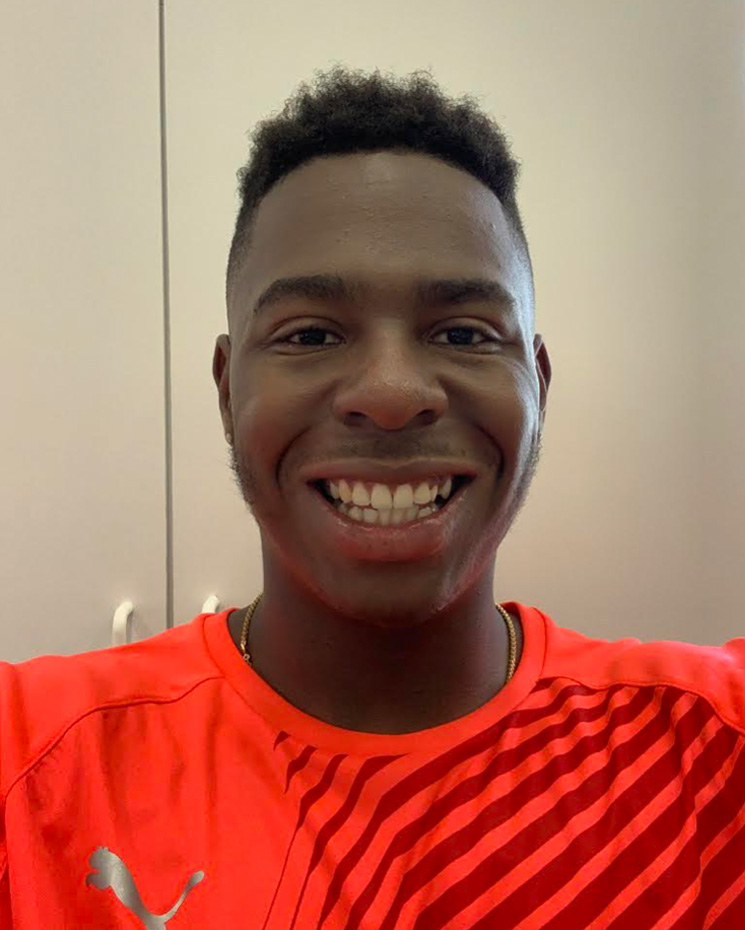 Coach Nic joins the Patriot coaching staff from the Space Coast United program where as a USSF, UEFA & WFA certified coach, he helps coach and manage the U11 and U12 JNR NPL program. Nic has also joined the Florida Tech men’s coaching staff, after leaving Eastern Florida State College’s men’s soccer team and has held various other coaching roles in the community including at Heritage and Viera.

As a player, Nic played for Eastern Florida State College, Heritage High School where he won the Offensive Player of the Year in 2014 and South Brevard FC. 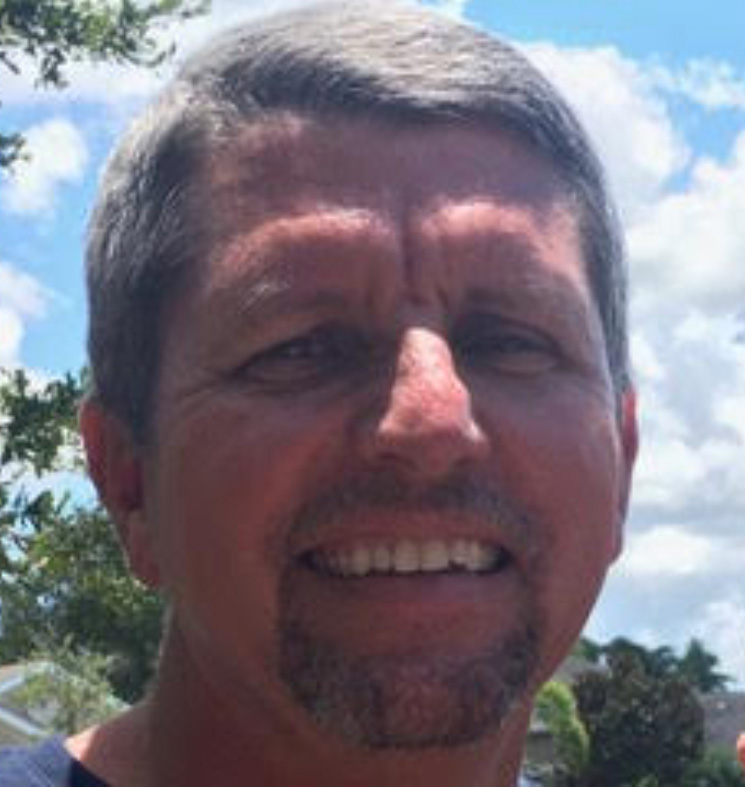 Coach Smith has been actively training and teaching since the early 80’s where he was the Training NCO during his service as a US Marine. In the 1990’s, Coach Smith was the lead Defensive Tactics and Physical Fitness instructor for the Police Academy. Coach Smith has also served in training roles for the Palm Bay Police Department and Palm Bay SWAT teams.

Coach Smith has a long-standing connection to the sport of soccer and has coached skill and overall game understanding in recreational, competitive and club teams including Brevard United Men’s U16 and U17. When there, they competed throughout the Southeast US as well as internationally playing in Argentina against their U17 Men’s Olympic Team.